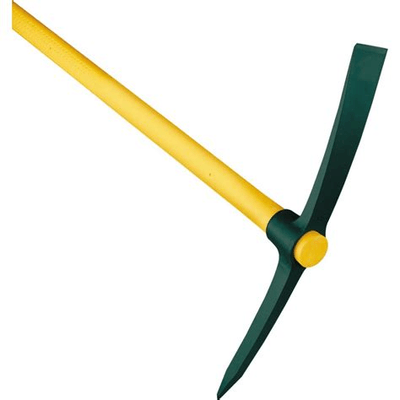 The following people participated in this project:

For about two years the persons named above have been working on a project, in which we developed a Linked Open Data model fit to express the essentials of historical events as described by some source. The reason we did this was that we felt that the efforts of cultural heritage institutions were directed almost exclusively towards the disclosure and accessibility of their collections, but much less so towards telling the story being conveyed by any document or other piece of material evidence of the past.

While, of course, there should always be a link between a digital statement about a situation in times past and the materials on which such a statement would be based, it would be the world upside down if the focus were to lie exclusively on the materials and not on the interpretations they may support.

Representing historical events as open data published on the internet as an endeavour cannot be founded on a single effort, it is due to take time. However, we feel that this is not a reason not to embark on such a project. Instead of developing theoretical models of what historical events exactly are and how they should universally be modelled, we approached the problem from the other side: transposing historical events as presented in a historical work into Linked Open Data, and see what kind of complexities we would encounter. In doing so, we adopted an event model best suited to our requirements and tried to use it in order to express the various layers of any event. As our principal source we selected the 19th-century Dutch Geographical Dictionary (13 volumes, 1839-1851) by A.J. van der Aa (https://en.wikipedia.org/wiki/Abraham_Jacob_van_der_Aa). This work abundantly supplied us with cases in which we had to deal with temporal perspectives (did this 19th-century author when talking about a particular place mean the same things as we do now), conflicting interpretations and so on.

We named our project PiOCHE: Persons in Objectified Complex Historical Events. As an acronym, it stands for chopping our way through unruly materials that are about, or salvaged from, history.